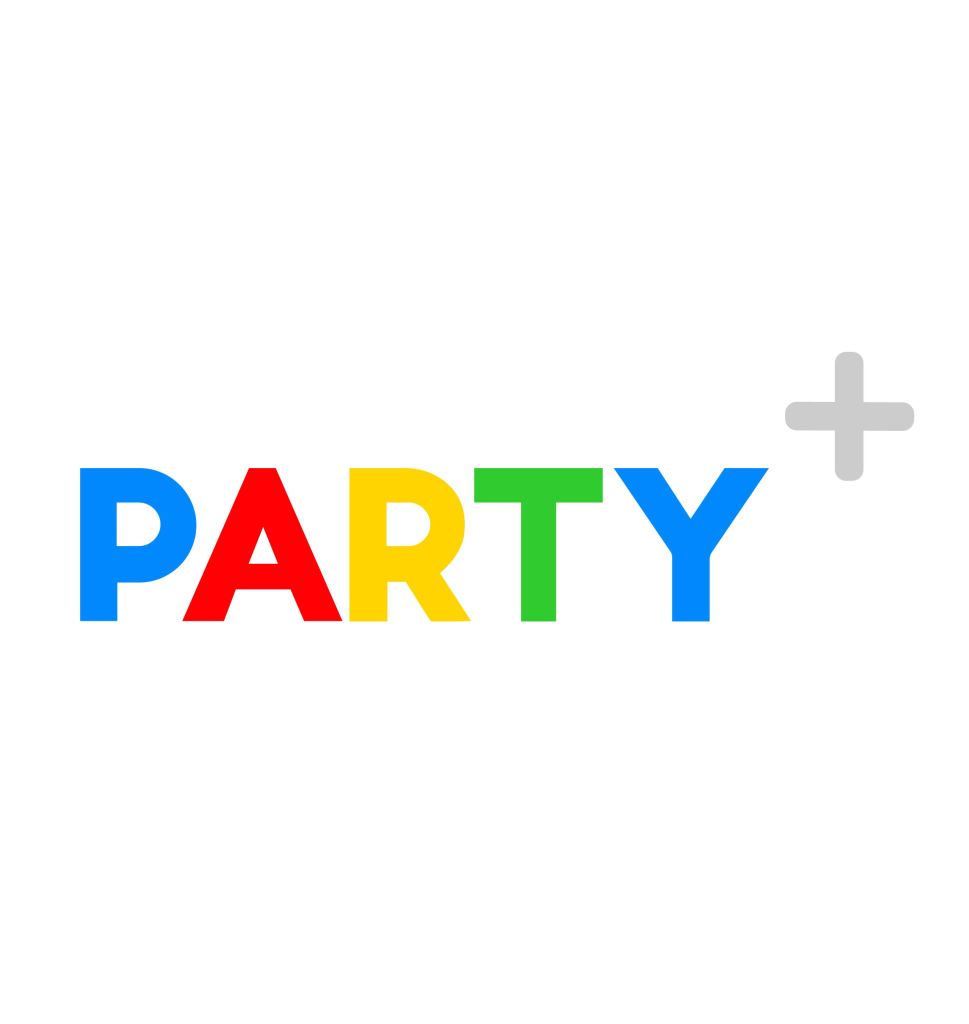 When you’re a child, parties are the best. What’s not to love about spending most of your day with your pals, laughing and running around having a good time? As a parent, arranging and hosting your child’s birthday party can seem overwhelming. That is why I keep coming back to the classics! Classic birthday themes, classic children’s party dishes, and classic children’s party games.

Of course, in various parts of the world, your traditional Birthday Party games may appear a bit different, or they may be called something else – but you will certainly make your children amazing children’s memories of fun, fun, and gamers! No matter where you live! 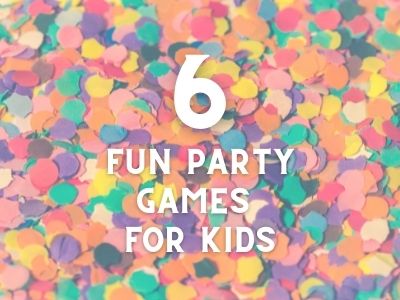 Treaties can be very simple to set up or as extensive and comprehensive as you like. Treasure hunts might be quite basic. Every guest keeps what they find, so order to keep it incredibly easy, bury wrapped candies around the play area. To search a treasure hunt, hide a number of tokens for guests to find – the youngster that gets the most wins a gift. Tokens can be anything – colorful gemstones, printed tokens such as those we used for goblins hunting, painted pebbles, etc. 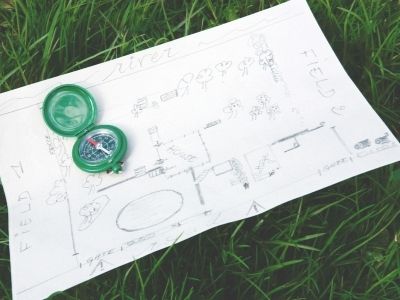 Arrange the players in a line, each with an egg balanced on a tablespoon. When the button “go” is pressed, players sprint to the finish line. If their egg falls, they must stop and replace it on their spoon before continuing (or, if you’re really difficult, send them back to the beginning each time it falls!) 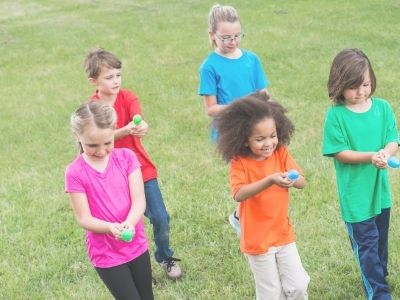 Install a donkey poster on the wall, blindfold each player one at a time, and spin them in a circle a few times before allowing them to try to attach the donkey tail as close to its rump as possible!

Of course, it doesn’t have to be a donkey or a tail! With pin the wand on the fairy, pin the beard on the dwarf, and pin the tail on the mermaid, we’ve innovated to suit the themes of our birthday celebrations. Feel free to get creative to match the theme of your birthday party. 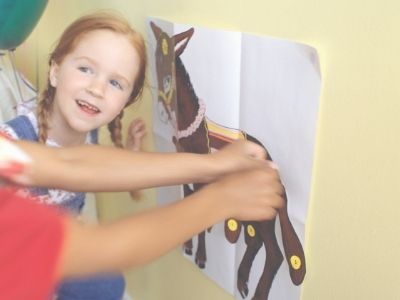 Purchase a tiny, affordable reward connected to the party theme or simply something that you know your child and her friends will enjoy before wrapping it in layers of paper – recycled wrapping paper or newspaper work well. You’ll need at least one layer for each child. To play, arrange the children in a circle and have them pass the wrapped present around the circle while you play some enjoyable music. When the music ends, the child holding the package peels away the outer layer of paper. Restart the music and keep going until one of the children unwraps the final piece of paper to reveal their gift.
You may put a little lolly/sweet or balloon in each layer of wrap so that each youngster receives one. 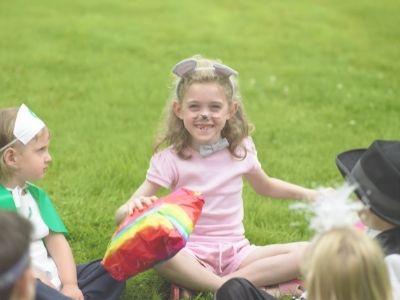 You’re used to the routine, aren’t you? Set up one fewer chair than the number of youngsters who will be participating in the activity. Start the music, and everyone circles the chairs until the music stops, at which point everyone rushes to take a seat as soon as possible. When just one person is left standing, another chair is removed, and the song is repeated until only one person is left standing. 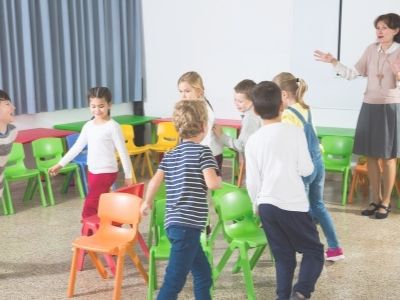 You’ll need to buy or make a piñata that matches your party theme and fill it with little snacks before the party.
Hang the piñata around your head’s height. Form a line of partygoers a few meters away. Participants are traditionally blindfolded and gently swirled around three times before attempting to break the piñata with a wooden stick, but nowadays, players simply take turns bashing the piñata until it cracks open (without a blindfold). 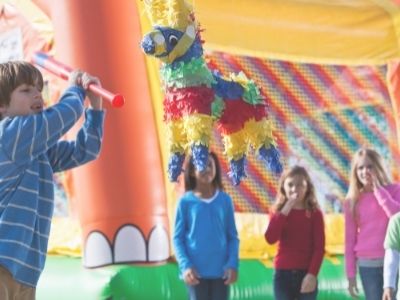 We believe that each party
is unique and overflowing
with fun, function, and
one-of-a-kind memories.